Dealing With the Emotional Toll of Debt 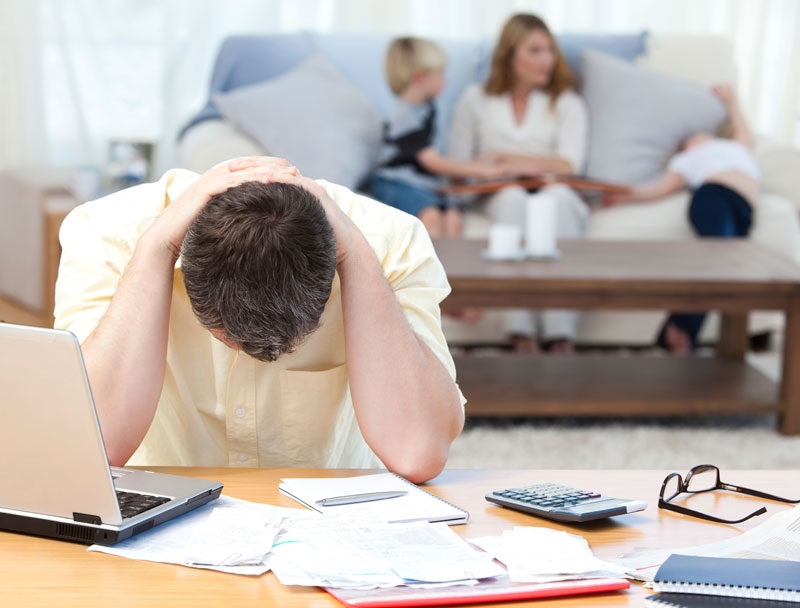 It’s not just your finances that suffer.

Debt can be “good” or “bad” – i.e. for something constructive or something frivolous – but the end result is often the same. Being in debt, for whatever reason, can take an emotional toll that many people find incredibly difficult to deal with. So, if you’re in debt, especially if you have no credit check loans or other types of unsecured loans, and you feel that it’s negatively impacting on your emotional state then you’re not alone.

The emotional impact of debt – where we feel it

A study carried out by Dr. John Gathergood of the University of Nottingham found that anyone who is struggling to make repayments on debt is susceptible to negative emotions about it. In fact, if you’re struggling with finances then the study showed that you are twice as likely to feel it as one of any number of emotional issues, including:

Dealing with the emotional toll of debt

The feelings that come with being in debt can take you by surprise. However, there is a way to deal with the emotional toll so that it doesn’t overwhelm you.

Why Are Logo Mats So Common In Our Day-To-Day World?

Karaoke Jobs – Work with a Great Team of Professionals!

What Can You Derive From A Psychic Reading?