Ration card, Pan card Aadhar card which one is the ultimate card for Indian citizens 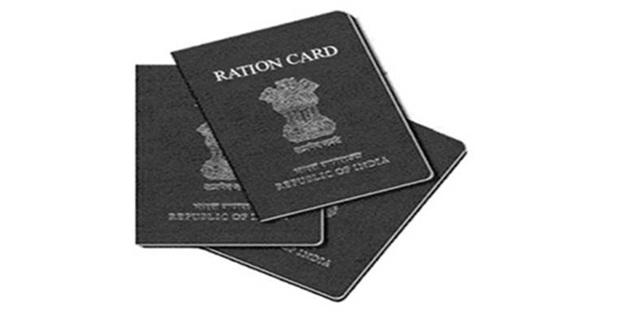 With so many cards in place, doesn’t it become confusing that which card should be used for which purpose

Ration card was one of the first identification systems started by the Indian government, its main purpose was to give below the poverty line citizens a subsided rate on daily grocery articles like rice, aata, oil, pulses and kerosene

It still remains as one of the most convoluted and priced possessions of us Indian, the biggest fact is that these ration card never used to come for a single person usually the head of the family (father) had a ration card in which he used to get the names of other family members added in the card