Important tax advantages in Luxembourg for legal and natural persons 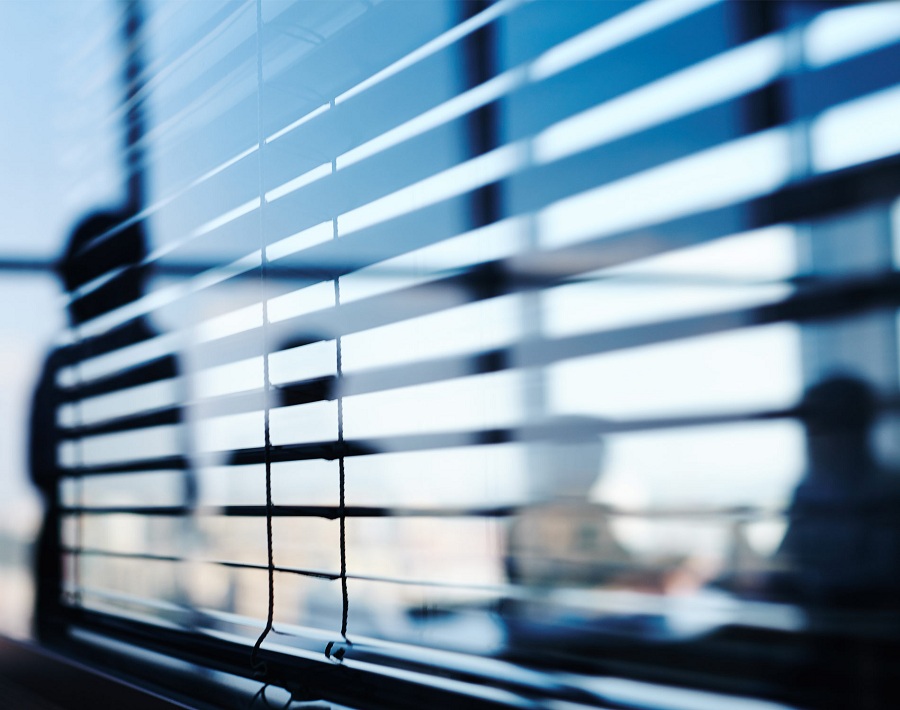 The structure of the Luxembourg tax system is comparable to the German one in terms of commercial and wealth tax and to the French or Belgian tax system when regarding the taxation of the registration right. At the level of indirect taxes, Luxembourg applies the value added tax system, legislation in the field being in line with EU directives. Furthermore, there are certain important tax advantages in Luxembourg.

Non-resident companies are liable to tax only for profits made in Luxembourg. The tax may be withheld at source, after which any other tax liability for the corporate tax is removed.

The government has established important tax advantages in Luxembourg for certain categories of companies, generally consisting in tax exemptions for their income. Holding companies are those Luxembourg companies which have as their sole object the acquisition of shares of national or foreign companies and their management or capitalization (including patenting, financing groups of companies or subsidiaries, etc.).

Other companies that benefit from tax advantages in Luxembourg are Financial Participation Companies (SOPARFI), having about the same business object, but taking advantage of the favorable provisions of the double taxation treaties signed by the Grand Duchy of Luxembourg.

In the Grand Duchy of Luxembourg, those taxpayers who live in the country for 6 consecutive months (even with minor interruptions), including during two fiscal years, are considered residents. Residents owe income tax for all income they earn from the country or abroad. Treaties to avoid double taxation between Luxembourg and 30 or more countries are designed to ensure that income that has already been taxed in a country is not taxed again, which is another one of the important tax advantages in Luxembourg.

Non-residents, however, are subject to taxation only for income earned in Luxembourg. Non-resident capital income is, in principle, non-taxable, with two exceptions: interest in a mortgage loan registered in Luxembourg and dividends received from a capital company.

The Grand Duchy of Luxembourg has the most complex tax scale in Europe, and varies between 0% for incomes lower than 9,750 euros and 38% for incomes over 34,500 euros.

However, entrepreneurs or companies that would like to benefit from tax advantages in Luxembourg should acquire the help of a reliable tax planning expert to avoid any legal issues.

Why Should You Trade in Cryptocurrency?

Everything that you need to know about Domaine Fourrier

Effective Tips To Plan A Green Event And Serve Nature

Things a Medical Answering Service Do