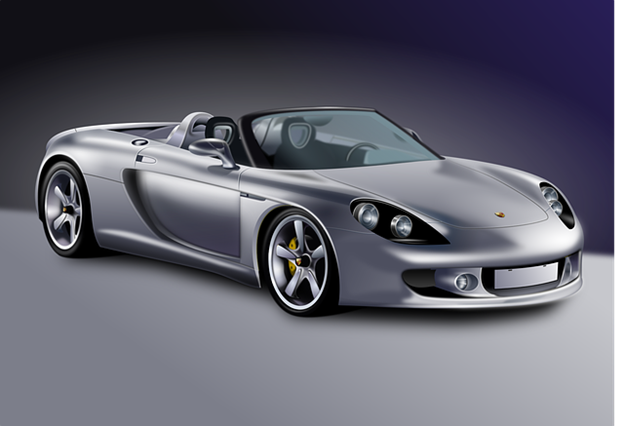 In recent years, thanks to globalization and liberalization, the geographical frontier created have been erased as far as trade is concerned, facilitating imports and exports. In one part of the world, cars are a necessity. In another part, they are the luxury commodity. Either way, their importance is self-explanatory. Cars are one of those commodities, which are often imported because certain countries hold superior technical know-how making their products most sought-after. While importing cars, certain aspects are to be taken care of such as the legal requirements, security standards, registration procedures, and many other elements.

The first and foremost step is to verify the exigencies of the country into which the commodity is being imported into. It is very important to fulfill each and every requirement since the car is to be used there forever and to avoid future complications. At a later point of time, when the owner wants to resell the car, in order not to face problems, it is better to get the process straight while importing. If the country has specific safety standards and requirements, make sure they are properly met. In case they are not met, a declaration may be needed to be filed accordingly.

As far as legal requirements are concerned, the most important is compliance with various taxes and duties. This is important because when not complied to properly, this could attract penalties and punishments. Various taxes on import are normally customs, import duties, VAT, excise, etc. Taxes while exporting in the country of export is also considered. Receipts of tax payments are required to be maintained for later use.

Transporting a car to your own country:

Apart from the above-mentioned legal requirements and tax compliance, the most stressful part is normally the transportation of the car. A reliable shipper can help reduce the stress to a great deal. While shipping, make sure the car is insured even if it is not required while transportation. This can avoid the loss due to damages caused during shipping. Once the car is shipped, it is important and advisable to inspect it in the presence of the shipper to make sure no damages have been caused before delivery. In case of damages, it is taken care of by either the insurance or the shipper depending on the agreement signed.

The other elements to be fulfilled are the registration procedures. This is applicable in case of used cars. Sometimes, the import country may accept and allow the car to be driven around without a new registration. This is applicable in case of countries forming part of the European Union. In most other cases, a new registration is required. It is also advised to register the care in your own country as it will facilitate reselling of the car in the future.