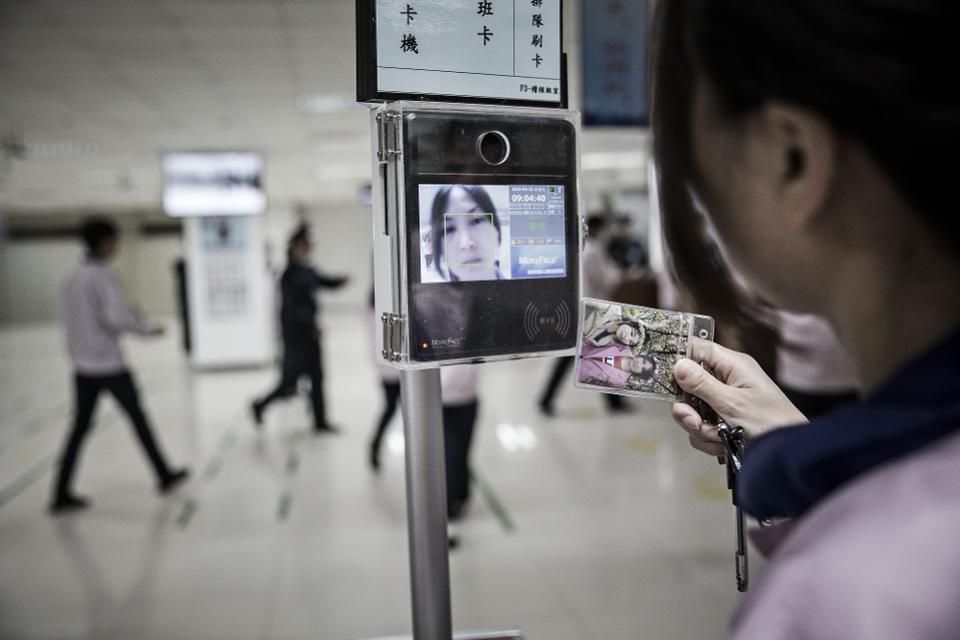 These days, it feels like we’re constantly living in the future depicted in so many sci-fi films. Sure, we aren’t driving flying cars yet, and we aren’t going on long vacations in outer space where we tan under a sun belonging to a different galaxy. But some things really are shockingly futuristic, like asking Alexa in the kitchen to find the right recipe for our favorite mac ‘n’ cheese dish, or chatting over Skype, for free, with a friend halfway across the world. Recently, one of the modern technologies becoming a part of our everyday lives is real time face recognition.

The fact that software like this exists may seem scary or strange at first, but it’s actually been a long time coming and has a variety of beneficial applications. Once you understand how facial recognition works, and what it can do, you’ll understand why it’s so great–and here’s how.

What is facial recognition software?

In layman’s, facial recognition software is a precise program that is able, with the use of a camera, to identify the person on the other side of it from a database. It’s more accurate than other common forms of identification, including the human eye (which can be easily tricked, for example, if someone is trying to go through passport control with a fake document). To understand how it works exactly, check out this explanation from The Franklin Institute:

“Once it recognizes your face as, well, a face, facial recognition software identifies certain points on it (the spot between your pupils, for example) and measures those in precise increments, down to the submillimeter. Then the software uses those measurements to create a template, or pattern, of your face. That template is then compared with others already stored in the system—whether it’s the dozens in your iPhone or the estimated 52 million in the FBI’s database—to look for matches.”

As you can imagine, the detail this software can pick up on is incredible–which is why it has so much potential in our modern world, from unlocking our personal devices to catching criminals and terrorists.

Chances are, you’re already benefiting from facial recognition software without even knowing it. Large retailers are already using this technology to understand their shoppers’ buying decisions–which means that you’re benefiting by getting a more pleasant, more suited-to-you shopping experience whenever you go shopping. In the same way that an ecommerce store studies Instagram followers to improve the shopping experience, these businesses are using facial recognition software to get the right data and improve.

This is just one example, and it’s in the retail world. But facial recognition software can keep us safer, too. It can help us in the search for truly dangerous criminals, and it can also help your local favorite shop find out if a shoplifter is suddenly in their midst. Think about how this could be used nationally: suddenly schools, shopping malls, and other public areas would be much safer. Considering that Las Vegas had a 23.5 percent spike in its murder rate in 2017 due to a mass shooting at a country music concert, it’s comforting to know that there will soon be a technology used throughout many states to battle these kinds of travesties.

Additionally, we will have stronger personal security with this technology. It might seem counterintuitive, but with popular devices such as the iPhone X using it to unlock a phone, it goes to show that this is a way to protect yourself from losing valuable information such as private emails and bank details.

Some people, even knowing the benefits of facial recognition software, don’t trust it entirely. Maybe they hate the idea of having a large database out there somewhere with our faces in it. Or maybe it’s simply a rights violation they see it as.

That’s why it’s so important to address these concerns seriously. By understanding how facial recognition software works, the public can put pressure on governments to pass laws that will protect our rights. Already, a research paper published by the Massachusetts Institute of Technology showed that, when the facial recognition software Rekognition was used, it “performed worse when analyzing pictures of women – they were misidentified as men 19 percent of the time – and results dropped even further when the women were black.” Considering that this is the software used by Amazon, its buyers need to put pressure on the company to use this software only when it’s the best it can be.

Over time, facial recognition software will improve, becoming more accurate, the way any software does. Eventually, it will become the norm, and understanding how it works and that it is useful is important.

What do you think of facial recognition software? Do you approve of its use or not, or are you unsure?

What should you Expect from a DUI Attorney?